We all know how nice it feels to have a crush, right?

Seemingly in cloud 9, all kilig and giggly… you try to dress to impress, be your best self, etc.

But, our favorite Kapuso celebrities are not spared from the jitters of a happy crush.

Here are some of the “revealed” Kapuso crushes and how they met. 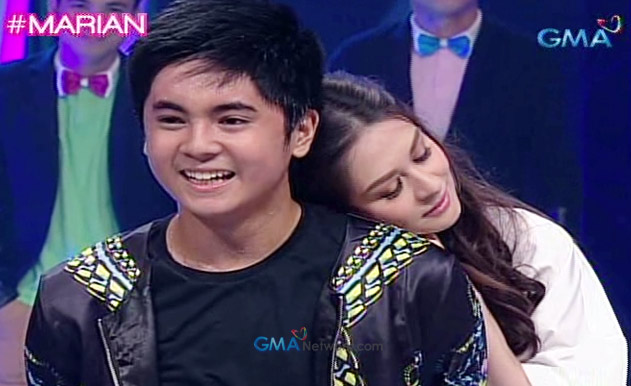 Miguel Tanfelix was lucky to have guested in one of Marian’s show some time ago. Marian also admitted that he finds the young teen actor handsome. 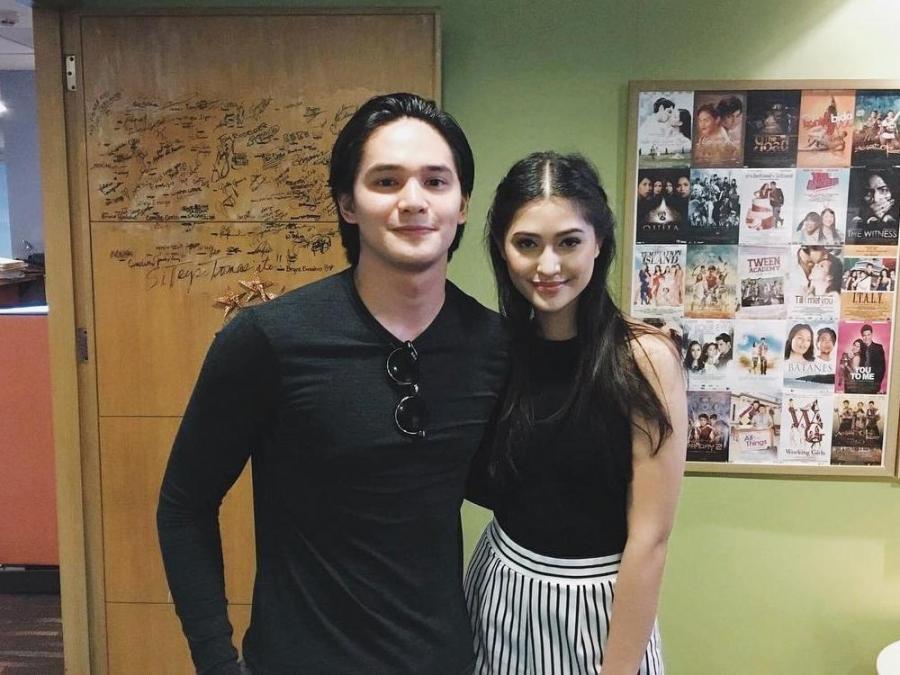 Bae-by Baste is growing up to be a ladies’ man. He recently got kilig when he met his Kapuso crush Bianca Umali when she guested on Eat Bulaga. Well, it seems that Baste is really such a bae. Bb. Pilipinas Maxine Medina was all smiles when she finally was able to hug Baste. The Kapuso actor was happy to have finally met his crush, the ever-flawless Alice Dixson, when they worked together in Marimar. The young Kapuso actor finally got a chance to snag a selfie with her ultimate crush Bianca Umali. Mikee recently admitted that she has a crush on Kapuso actor Kristoffer Martin. According to the actress, it’s no secret. Even Kristoffer knows about it. When Kate guested on “Road Trip”, she revealed that she has a crush on Gil Cuerva.