Kapuso Queen Marian Rivera is back on our primetime screens. She is back after a two-year haitus from acting and well, it was so worth the wait. She is now “Super Ma’am”.

But let’s look back at the past roles she has portrayed.

This was the role that started everything for Marian, her big break. 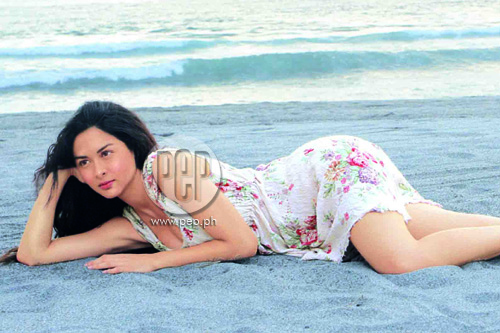 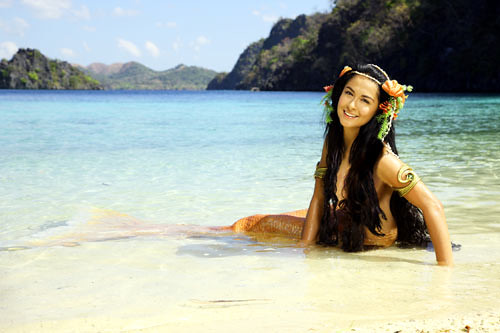 Marian showed her funny and comedic side along with Manny Pacquiao in the sitcom Show Me Da Manny. 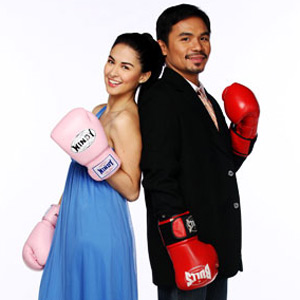 She is also on the Elite list of actresses who played the iconic Pinay superhero, Darna. 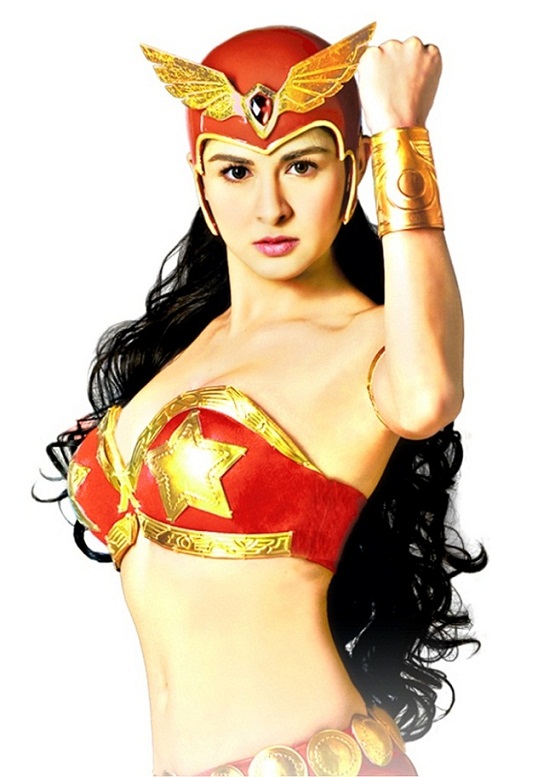 She also gave a Pinoy interpretation to Jenny from the Korea hit Endless love. 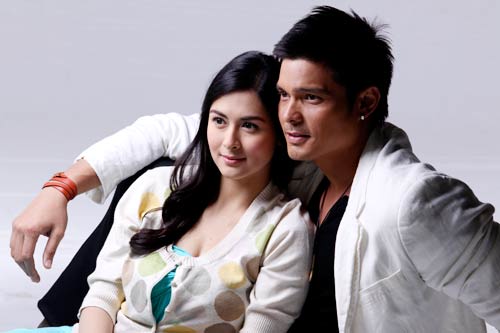 She was also a funny girl who was cursed to be a vampire during midnight. 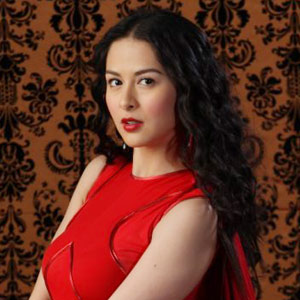 She also was known as Amaya, a Pinay warrior princess. 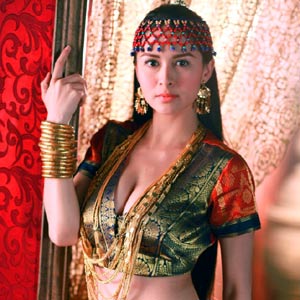 She came back on screen with Dingdong Dantes on My Beloved. She played “Sharina”, a human who fell in love with an angel. 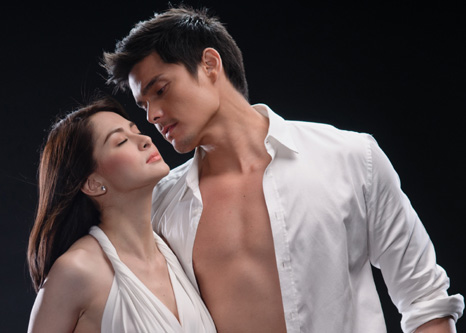 TWEETS FOR MY SWEETS

She joined another sitcom that showcased her cooking skills on “Tweets for my Sweets”. 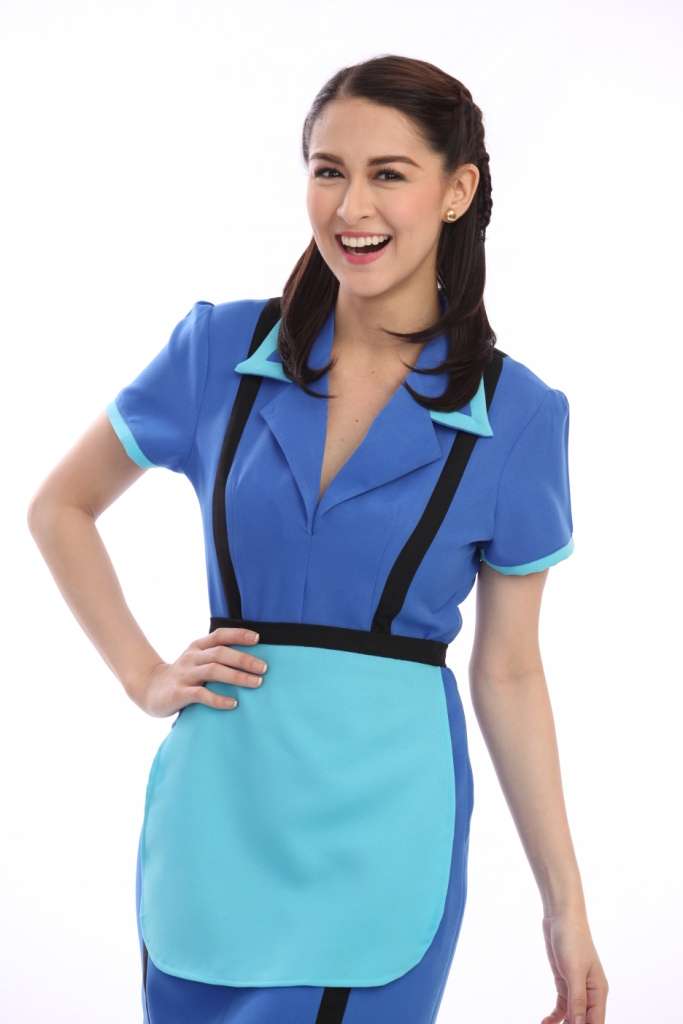 She also revealed her feisty nature as she faced obstacles on Extra Challenge. Her last series before giving birth to Zia was Carmela. She played a woman seeking for vengeance.

And now, we get to watch her as teacher Minerva Henerala on Super Ma’am. She’s a kind teacher by day and a Tamawo fighter by night.