One of Marian Rivera-Dantes’ dreams before becoming an actress was to become a teacher.

Marian was so impressed with the teachers when she was still a kid, so she thought that she would grow up as a teacher.

But even though the direction of Marian’s life steered differently, her fascination for teachers still does not seem to falter so the new GMA-7 primetime series Super Ma’am is perfect for her.

Marian said that through Super Ma’am, she hopes to create awareness of the underrated value of our dear teachers. She hopes to show that teachers are meant to be treated with respect and love. Afterall, they stand as our second parents.

Marian’s character in Super Ma’am is the cute Miss Minerva Henerala. She said overall, her character is great because even though her students are criticizing her and bullying her, she is still a dedicated teacher.

She shared that Minerva is a type that does not give up. She’s passionate about teaching so she’ll do everything she can to teach her students and she will not give up even when the students do not listen to her.

Minerva also does not lose hope.

But Minerva was not a simple teacher. She got super powers when she once bit a monster called Tamawo.

Because of the extraordinary power she has acquired, she became a superhero of in her place which was infested by Tamawos.

Marian is no longer new in being a super hero since she played Darna in the GMA-7 remake and became Super Inday for the 2010 Super Inday and the Golden Bibe movie.

She said she misses being a superhero. She missed the fight scenes that she used to do. 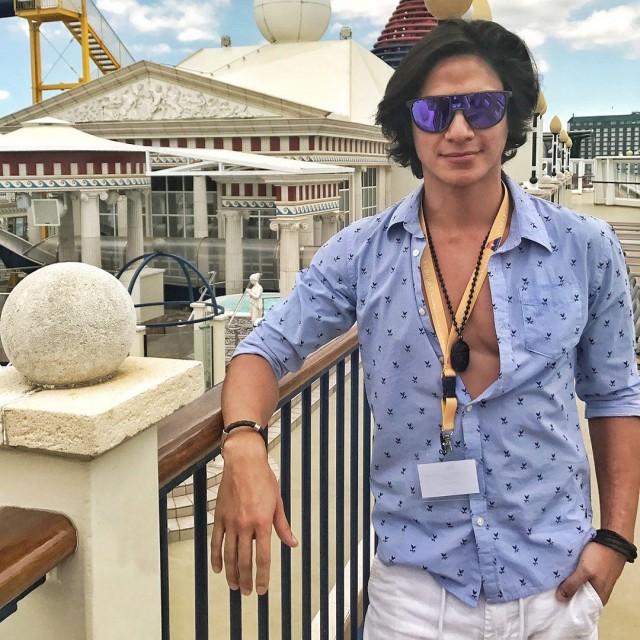 They also share the same birthday (August 12). Marian is delighted to have Matthias speak Tagalog straight.

Marian Rivera-Dantes concluded that she is excited to hear Matthias speak well in Tagalog.