Matthias became famous after his stint on the Jollibee commercial “The Vow”.

He was lucky enough to be paired with Marian Rivera right off the bat. Matthias is truly thankful for this opportunity. He describes working with Marian as great.

Marian even gives him tips about his acting and how to be better in speaking Tagalog.

“She tell me, you know, I have to speak Tagalog. And also tells me, you know, when we are on the set, what looks good, what doesn’t look good. And those are very helpful notes,” shared Matthias. 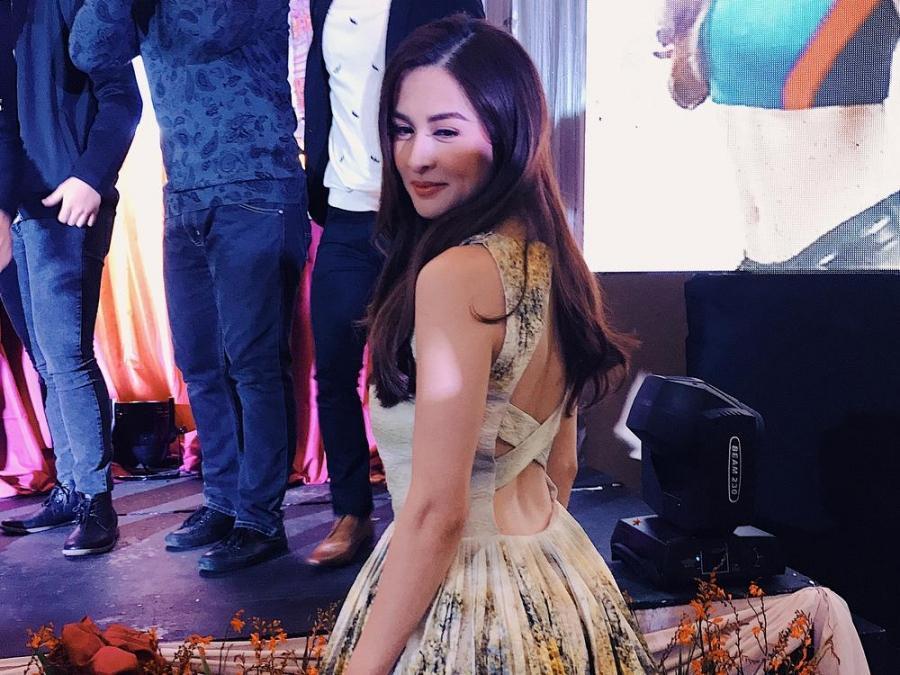 Marian has been coaching him and guiding him on what to do and what not to do as he is new to the showbiz world.

On top of Marian’s list is really to be able to speak Tagalog well. So far, Matthias seems to be putting in a lot of hardwork and effort in learning our language.

The two can be seen on Super Ma’am. Marian plays Teacher Minerva Henerala, a kind-hearted but odd teacher who doubles as a Tamawo slayer. Matthias plays Trevor Jones, an archeologist that fell in love with Super Ma’am.

You can catch Super Ma’am on GMA Telebabad right after 24 Oras.