Comedy Concert Queen Ai-Ai delas Alas is set to marry her fiancé Gerald Sibayan in December. She revealed in an interview some names that will be part of her entourage.

The names on the list were of course, people who were dear to her heart. She has included two celebrity bestfriends on the list – Sharon Cuneta and Marian Rivera.

Ai Ai also shared that her “kambal” Marian Rivera will sponsor her wedding dress. Frederick Peralta will design her wedding gown. Ai Ai had overall say with the design but Marian also shared some insights.

Ai Ai is also trying to convince Marian to arrange a Flora Vida wedding bouquet for her. 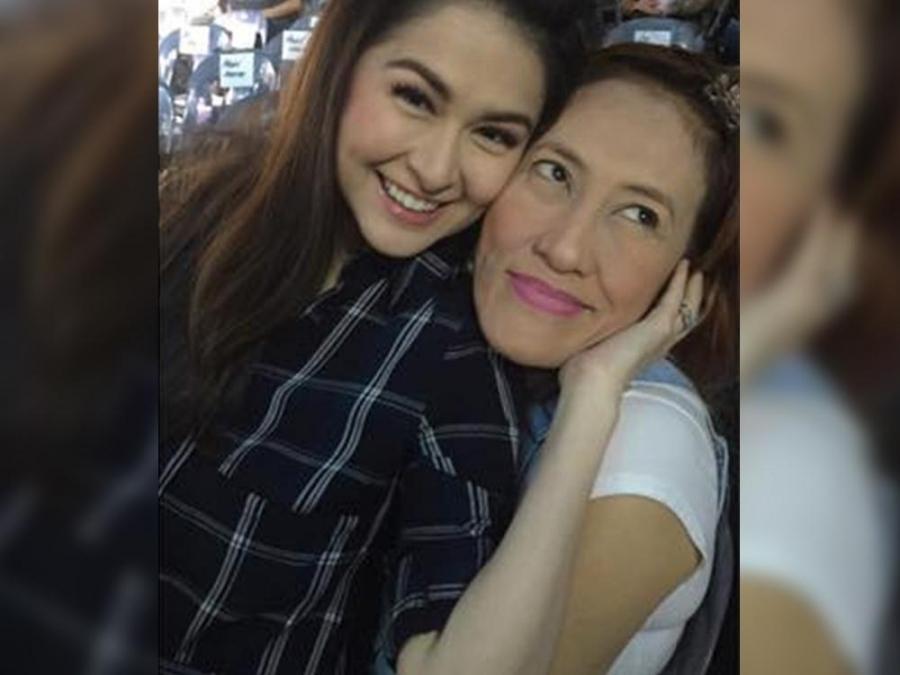 This is Ai Ai’s third wedding after two marriages that ended in divorce. But she is incredibly excited and happy for this wedding. She said it is the most special.