Dingdong Dantes and Marian Rivera want to have their next baby after their eldest, Maria Letizia or Baby Zia – but she needs to finish the new Super Ma’am series.

According to an interview, although Dingdong Dantes and Marian Rivera plan to have five little kids and want their first child to have a brother, the actress first wants to finish all the projects that were given to her by the Kapuso Network.

She said she values her home network’s trust.

Marian also sees that Dingdong and her are both busy with their own projects. Hence, now is not the best time for baby number 2. 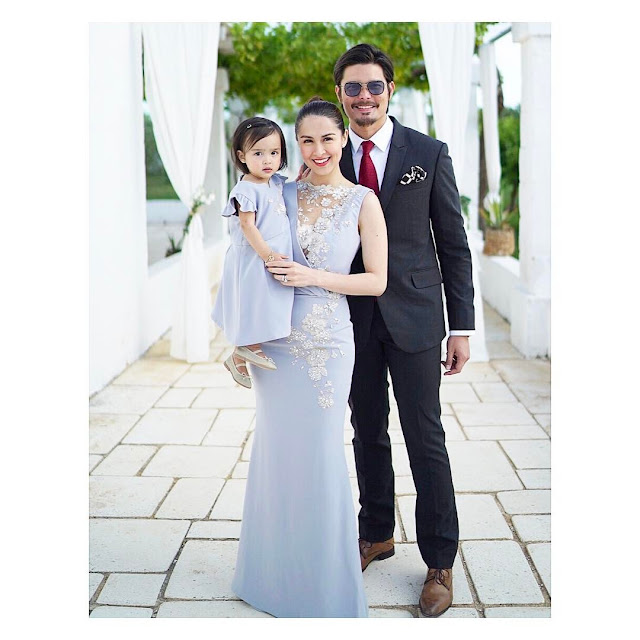