In the series, Marian will play the role of the good teacher Minerva, who will have extraordinary powers to fight off evil.

Marian said that besides stunts and fight scenes, there is lesson and meaningful message that the audience can get from the program. 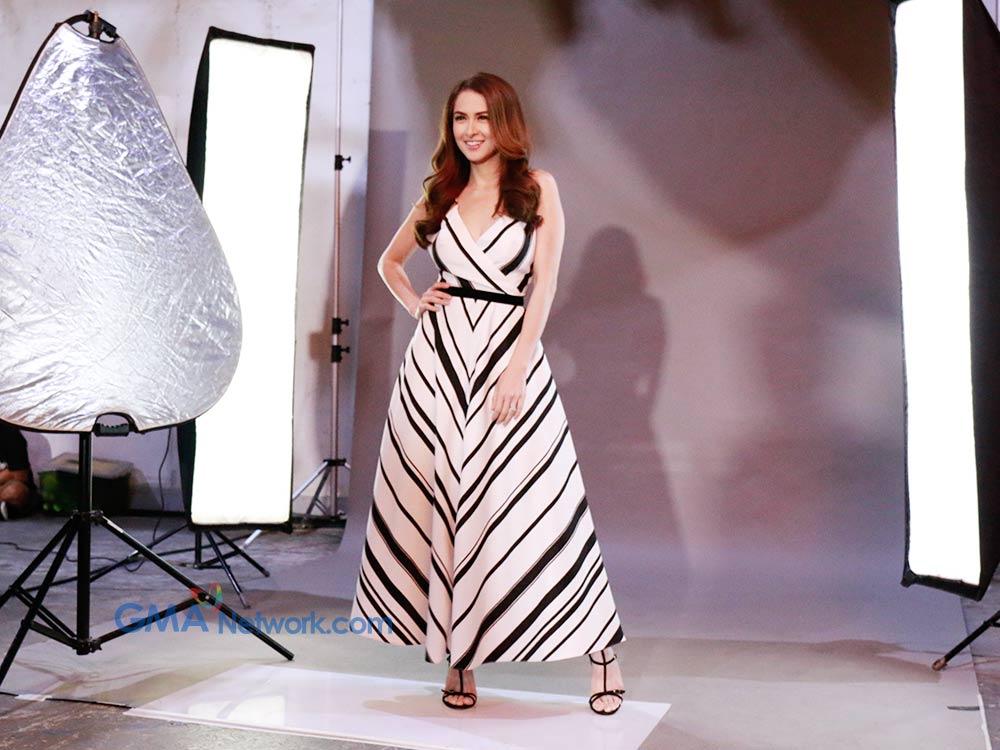 The actress added that she saluted the true ‘Super Ma’am’s who relentlessly guide the students, as she had once dreamed of becoming a teacher.

Marian will also be in “Super Ma’am” with her wedding god-mother and veteran actress Helen Gamboa.

“It’s a nice teleserye for everybody. My role as Lolita is really something different from before na nilalabasan kong mga role,” said the actress. 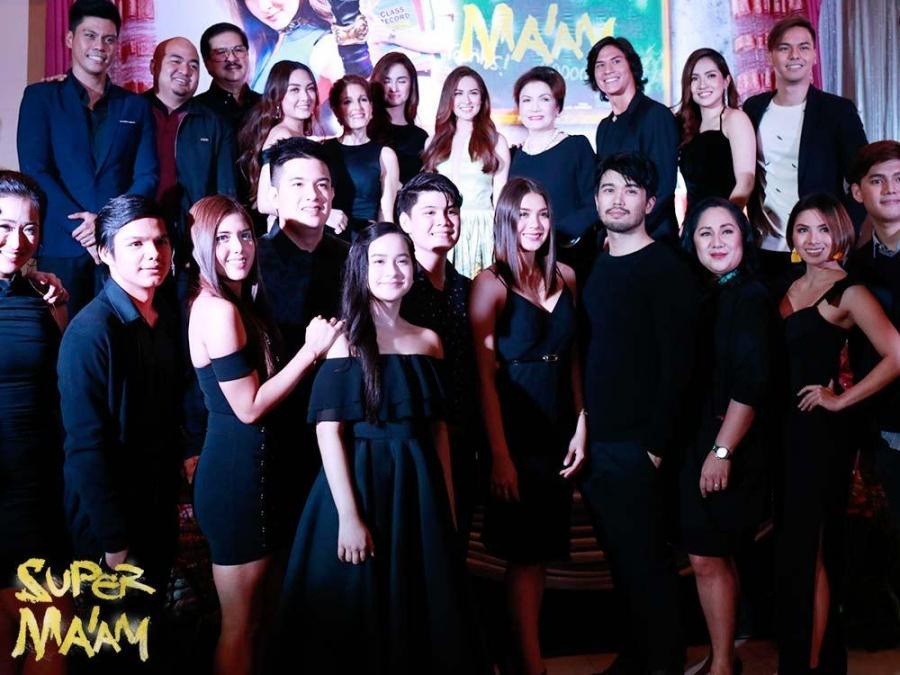