Marian Rivera and Andrea Torres have recently been in a deep hole with netizens pitting them against each other.

Andrea is the leading lady of Dingdong Dantes, Marian’s husband, on his primetime show, Alyas: Robin Hood. Good or bad, it’s still publicity for the Kapuso stars with new shows being promoted.

In a recent interview during a presscon about the new Super Ma’am series that Marian star in, she just talked about her new series and did not waste any time to clarify any issues about Andrea.

“Super Ma’am” marks the grand TV comeback of Marian who devoted her time to being mom more than being an actress for a while. In the new series, she plays a weird teacher named Minerva Henerala who loves her students despite being beaten and bullied by them.

Later on she discovers that she has a special power to fight and destroy mythical creatures that are called Tamawo. These creatures change shape. Their target is to abduct the students. Minerva has become a tamawo slayer.

Marian was super happy that the role was given to her. The series is action-packed and there are moral values that can be picked up from the series, especially by the youth. The actress is very thankful to her GMA bosses.

The ageless Helen Gamboa breathes life to the character of Lolita and grandmother of Minerva who at one point encountered a Tamawo. Dina Bonnevie appears as an archeologist and mother of Minerva. Jackielou Blanco and Carmina Villarroel will also have a guest appearance on the show as villains.

Ai-Ai delas Alas also has a brief appearance. According to interviews, Ai Ai and Marian will have an action scene together.

Incidentally, the Q & A portion has been deleted to table the cast only. 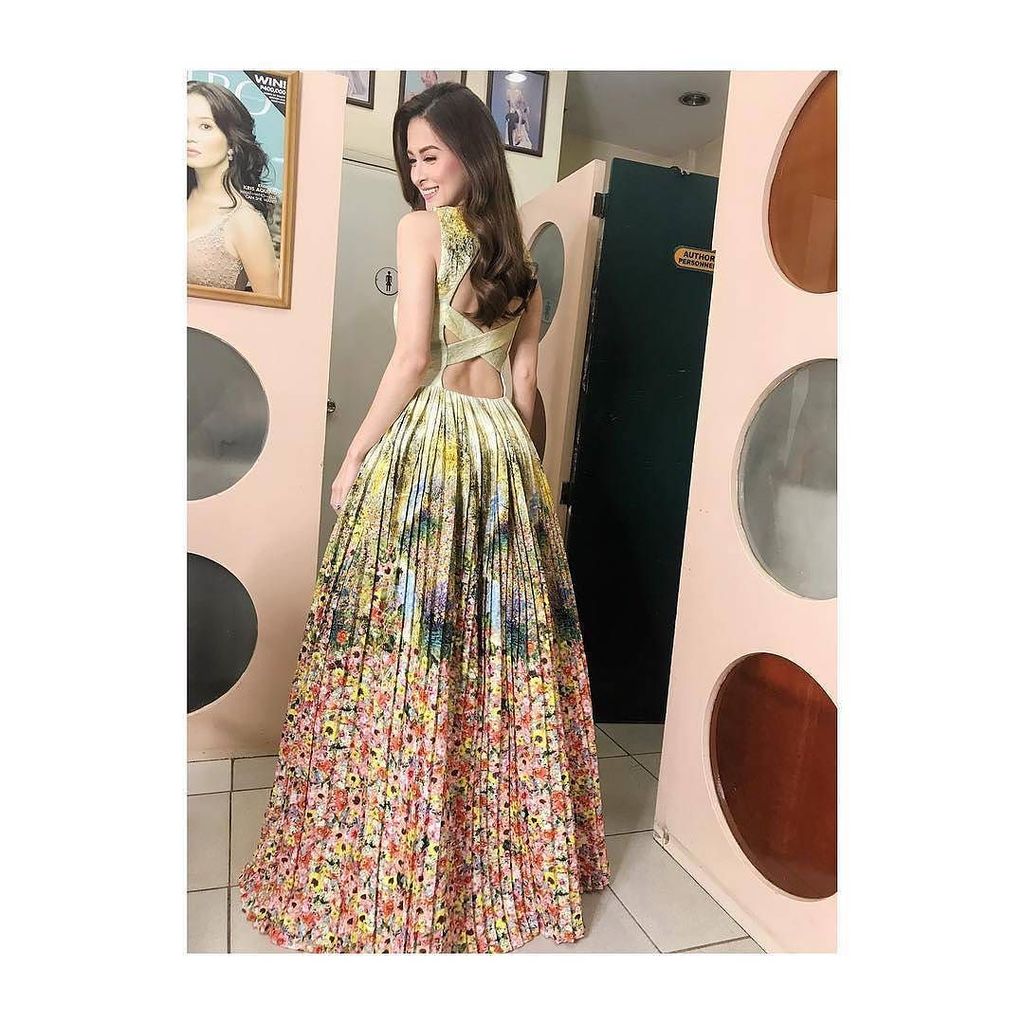 After the picture taking, Marian stayed for a few minutes and then left followed by Helen Gamboa. Perhaps someone still asked Marian of the alleged Andrea Torres jealousy issue?