It seems that for Marian Rivera, “Super Ma’am” is the perfect primetime show for her comeback on GMA 7 because besides her super-teacher role, she’s also a super mother to Zia, her unica hija with Dingdong Dantes.

Marian is indeed super because she always makes sure she’s being a hands to her baby girl Zia, such that time they went to Paris for the wedding of the year with Dra. Vicki Belo and Hayden Kho, Jr.

Marian is not just Super Mom but Dingdong is also Super Dad with Zia.

Marian is had to leave early during the press conference of her new show Super Ma’am because she has brought the little girl home to Dingdong’s parents in Cubao and she had to pick her up.

She asked Dingdong’s mom to look after Zia for a while during the Super Ma’am press conference which will air on Monday September 18. 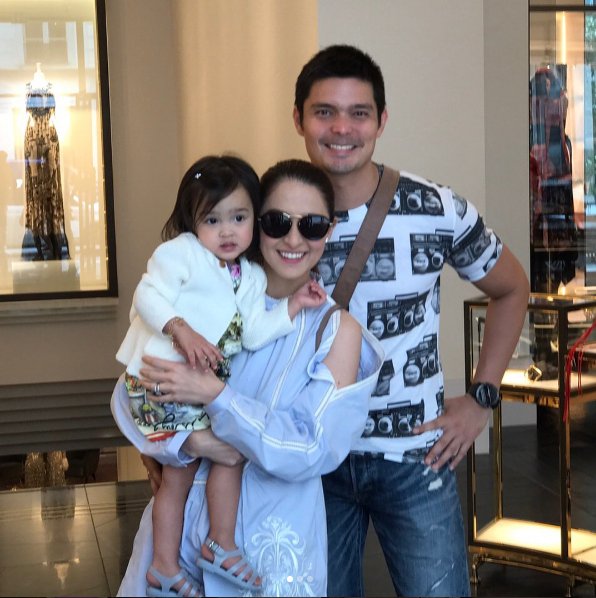 Matthias is Marian’s lucky lead man and Enrico is a teacher in Super Ma’am.

What is the common denominator of Matthias and Enrico? The public noticed the two because they starred in the television commercial of a hamburger chain that had a strong impact.

Matthias and Enrico did not get into showbiz in an instant. As a matter of fact, they were only teenagers when they dreamed of becoming actors and the two really worked for it.

Matthias and Enrico admitted that they were intimidated by Marian on the first day of their taping but the actress was kind and supportive so the shyness they felt was immediately lost. 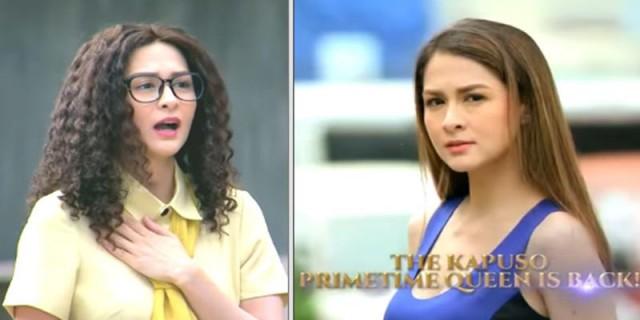 Veteran actress Helen Gamboa will also be on Super Ma’am for the first time to be featured on a primetime teleserye of GMA 7.

Finally, Helen’s appearance at a Kapuso Network’s show will happen since her guesting on Ang Dalawang Mrs. Real did not push through.

Helen was hurt and she was replaced by another actress in the drama series starring Dingdong, Lovi Poe and Maricel Soriano.